Our story begins with a small group of people who had a vision to see a church planted in what was then Northwest Austin. A group of 34 people began meeting in November of 1949. W.T. Johnson worked as the first pastor to get the church established and to begin building the first sanctuary. As the Sanctuary was being built, they met in what they called the tabernacle, a tent with sheet metal walls and a dirt floor. Sunday School classes met in different homes, and some of the children’s classes met in the tool shed. 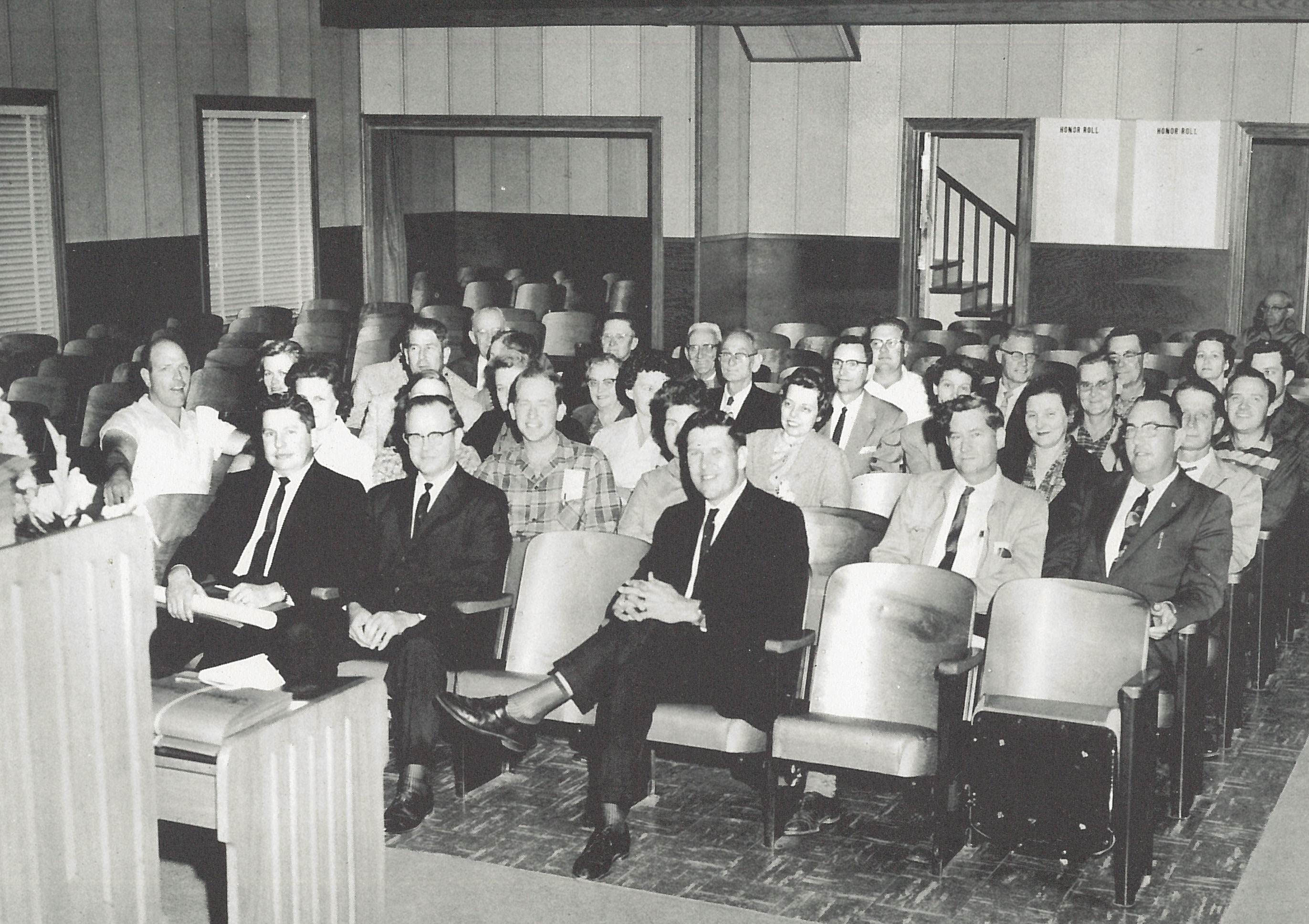 This was a time of creativity in ministry as well as growth. They had a vision to be a church for the neighborhood surrounding it, and worked to that end despite of the challenges that came with not having a permanent building. In February of 1953, the church was officially constituted as Northwest Baptist Church with 370 members. The dream of becoming church for the neighborhood was becoming a reality. The work continued with faithful men like K.C. Stedman, Bob Teddlie, and Art Fray. They served the church well, and sought ways to reach the community around the church.

Through the years the neighborhood has changed drastically in many ways. Those who moved in during the 50’s and 60’s began to move out and are being replaced by young professionals and young families. The city of Austin has expanded rapidly, and what was then Northwest Austin, is now North Central Austin. Like many churches, there was a struggle to keep up with changing demographics and changing ministry methods.

Now, Northwest Baptist Church is beginning again, with the same mission it has always had, to be a church for the neighborhood. We are now Brentwood Bible Church seeking to know, live, and share good news with others. We desire to love and serve the Brentwood Neighborhood well, and return the church to its former glory.

Join us Sunday at